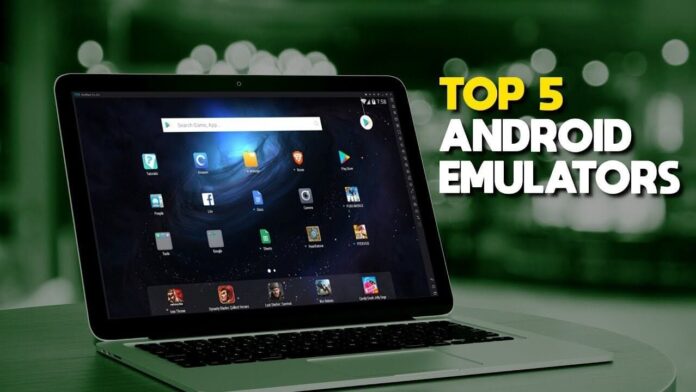 Clarity Ventures Outlines How the Online Marketplace Disrupted the Industry

When eBay joined the scene in 1995, the dot-com bubble was barely getting underway. In point of fact, it took this company another decade and a half before it was finally able to fully capitalise on its promise. Soon afterward, competitors started entering this market and eBay slipped behind faster-moving brands like Amazon. The power of the internet marketplace is so far ahead of that of any other market in 2019, that it is not even possible to make a fair comparison between the two.

It doesn’t take long to figure out why successful businesses like the two we’ve discussed above are so successful after conducting a brief examination of the products and services they offer. Simply taking a look at the Amazon Prime package is enough to determine that internet buying will continue to be the most popular method for a significant amount of time. Therefore, what are some of the most significant shifts that the rise of online marketplaces has brought about in the retail industry?

In the past, when most people did their shopping in neighbourhood stores, they hardly ever kept tabs on their own expenditures. Why? mainly due to the fact that the paper trail they left behind was tough to follow. However, in today’s world, data-tracking is one of the most powerful instruments that the internet marketplace makes available to its users. Consider the random newsletters and marketing campaigns that businesses e-mail to their existing customers and potential customers in order to acquire a deeper comprehension of this idea. Although it may appear that these types of promotions are random in nature, this is not the case. In point of fact, companies from all over the world invest billions of dollars in research on their customers so that they may better target those customers based on their previous buying habits. Well, without the ability to track web information, this would be impossible.

According to the team of ASP.Net backend and CMS developers at Clarity Ventures, the only way to grab someone’s market share is to give a better service or product, or price less for it. People are able to acquire the products they need without having to physically go to a store thanks to the availability of online marketplaces. Therefore, there is no way to even compare the convenience of the various shopping options, as the convenience offered by online shops is unparalleled. However, this is also the reason why eBay was successful in ushering in a new era of consumer shopping. People gradually moved away from in-person business transactions as they came to see the dot-com bubble as a more sophisticated and contemporary method of making purchases.

Every sector of the economy, just like every other aspect of the world, is continuously being disrupted by new innovations that are redefining the ways in which it is conducted. This is the reason why Apple’s iPhone was able to easily break through a market where many other established competitors were already operating, or why Tesla’s electric vehicles became a sensational invention that replaced a lot of people’s gas-powered cars. Both of these examples can be traced back to the fact that the market for these products was already saturated with established competitors. The development of an online marketplace was merely the next logical step in the evolution of the shopping industry. The only true question that was ever asked was which corporation would be forward-thinking and inventive enough to kick off a series of improvements, and the answer to that question was always the same: who would be the first?

Accessibility that is Unmatched in Every Way

In addition, Clarity Ventures brings to light the fact that members of the Millennial age are committed to advancing adaptability and simplicity. Because most modern businesses centre their bottom lines on such ideas, this presents a significant opportunity and advantage for these companies. Consider some of the different methods that customers can complete transactions on Amazon as an illustration of this point. First, users have the option of doing the action on any internet-capable device, such as their smartphone, tablet, personal computer, or any other device. After that, they are permitted to use any electronic payment option, which can range from conventional credit cards to recently developed software such as Apple Pay. Other considerations, such as the location and the date of the event, are totally unimportant in this context. Therefore, it is difficult to locate platforms that are more easily accessible than those that are operating in the online marketplace.

Low Obstacles to the Market

The minimal barriers to entry that exist for vendors is ultimately one of the greatest benefits that the online marketplace provides. Meaning that small businesses are not the only ones that have the potential to sell their wares on the internet. The proliferation of e-commerce, for instance, has made it feasible for individuals to run their own online businesses and sell things that they have personally created. When compared to the costs of establishing physical sites, the startup costs for entrepreneurs looking to start their own firms and conduct operations online can be considered to be quite low. Because of this, there will be a healthy amount of competition, which will be to the buyer market’s advantage. How? By giving customers a variety of shopping options from different vendors who are all vying with one another to get their business, we can increase sales.

Most In Demand Cybersecurity Skills