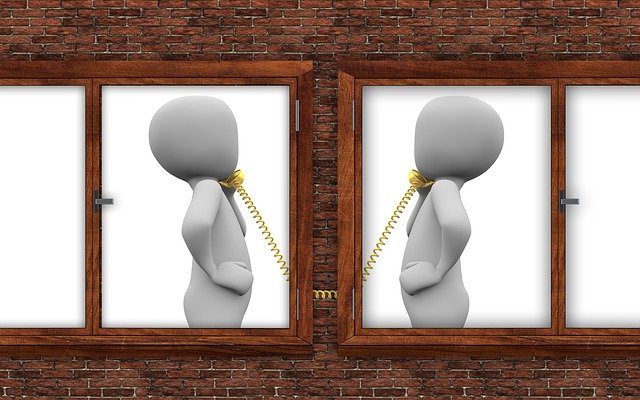 There are numerous reasons to utilise a different phone number. You might want a new number for personal reasons, or you might want a different number for commercial purposes. Google offers a free alternative phone number service; all you need is a secure internet connection. This talk will focus on users in the United States, although G Suite customers also have a choice. Denmark, Switzerland, the United Kingdom, Canada, Portugal, and more countries provide the G Suite alternative.

You’ll need to get the Google Voice app. It’s available in the Google Play store for Android users. The identical app is available on the Apple store for iPhone users. When you’re setting up the new app on your device, you’ll have to choose what kind of device you’ll be using Google Voice on. To sign in to the app, you’ll need to use your Google credentials, which should come as no surprise. You should create a Google account right now if you don’t already have one. Google includes email, a remote drive, and a slew of other features that any internet service, such as Microsoft’s OneDrive or Yahoo, would include. To use Google Voice, you must have a Google account.

When you’re setting up your Google Voice account, you’ll be given the option of creating your own phone number or allowing Google to do so for you. It will, in any event, be a working phone number. It may be tough to locate an area code that corresponds to your current location. This isn’t much of a problem these days, because people aren’t as picky about area codes as they once were, especially in the corporate world and in our gig economy. Keep in mind that this will most likely be a business phone number, not one for family and friends. If you want Google to generate the number for you, you’ll have a few alternatives. This step in the process should not be overthought. When the option to verify the number is shown, select it and click the verify button. You’ll be led to a screen where you’ll be asked to link the new number to the phone you’ll be using to take calls. This is the phone you should be using the most. A dialogue box will appear, indicating that you have successfully paired your Google Voice phone number to your mobile or business phone.

The cool part is that you can type your phone number into the app just like you would on a real phone. To do so, select ‘Make a Call’ and enter the phone number. Google Hangouts can also be used for this.

There are a few things you should know about international calling now. It is true that international calls are costly. Calls made through Google Voice, on the other hand, are drastically discounted. These Google Voice calls are a fraction of the cost of using a traditional electronic device. You’ll need to have some money in your Google Voice account before you contemplate using the international calling option. Calling Germany costs as little as $0.01, calling Japan costs around $0.05, while calling Mexico and the United Kingdom costs as little as $0.01. Rates can be found at voice.google.com/rates. You can put down as little as $20.00 and have access to that credit for a long time. There are features in the app that will allow you to top up your account automatically. Many features of the Google Voice app can be customized in the Settings section. If you don’t have the auto-pay feature turned on, Google Voice will notify you when your balance is low. This is entirely dependent on how often you utilize the international calling feature.

As you might expect, this feature contains a variety of different options. You can use Google Voice to send text messages, screen and reject undesirable calls, and more. Google Voice will provide you with a fully functional phone system.