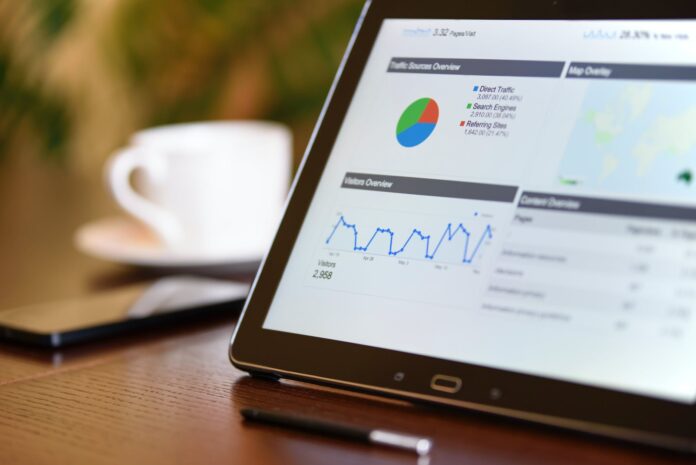 Mech Master: Building the Next Generation of Blockchain & NFT Gaming

The gaming industry surrounding NFT has become increasingly competitive as a result of several new initiatives launching on a daily basis and capitalising on the growing excitement surrounding NFT. The concept of the Metaverse will be taken to the next level as part of the NFT trend in 2021. Play-to-earn games that mix the most enjoyable aspects of gameplay with crypto tokens have grown extremely popular in recent years. With its first-ever role-playing game in the genre of mecha set on a blockchain, Mech Master is leading the charge to establish the next generation of gaming ecosystems based on blockchain technology.

Although there are hundreds of P2E NFT gaming projects currently accessible on the market, the vast majority of them are more concerned with the trend that they are following than with the game component that is at the heart of their project. No matter how profitable the incentive offerings are, if the games themselves are not engaging and participatory to a sufficient degree, the platform on which they are hosted will not gain popularity. This is something that Mech Master is well aware of, which is why it has included creative gameplay elements such as in-game incentives and uncommon treasures.

The tactical turn-based role-playing game Mech Master gives players the opportunity to construct their own territories using cutting-edge technology and defend their homelands. Within the Mech universe, players are tasked with the mission of salvaging the globe by amassing a collection of massive war machines and cutting-edge weapons. Players differentiate themselves from other players in Augmented Reality by developing original strategies and honed decision-making abilities, and gaining experience as a pilot in the game. As a blockchain game with a science fiction theme, not only will players receive rewards for participating in combat arenas, but they will also be able to profit from battles by earning Mech tokens. These tokens are the native currency of the ecosystem, and they also serve as the focal point of the gameplay.

The video game Mech Master is a dream come true for gamers. Because of its Entertaining Gameplay

The innovative gameplay of Mech Master is what separates it from other projects of a similar nature. This gameplay simplifies the majority of the challenging problems that are encountered by gamers in general, and it offers gameplay that is both seamless and accompanied by incredible 3D graphics that immerse the player in a virtual world. The game was developed to withstand the test of time and emerge as a dominant player in the blockchain gamefi ecosystem’s second generation of games.

Players can compete against one another in order to get up higher in the worldwide seasonal ranking. At the conclusion of each season, the highest-ranked players from all over the world will have the opportunity to compete in a unique event with the chance to win a plethora of priceless prizes. And after that, there will be an annual Mech Master World Cup that is extremely prominent and will have even more spectacular rewards. Following the conclusion of each fight, players will receive Mech Tokens in addition to other resources such as minerals and money. These resources can be utilised to create new Mecha and new equipment, which players can then sell with one another on the Mech Master market. The player’s ability to manage the mech, which depicts a lethal machine, is the most important aspect of the gameplay. Players would have to gather resources in order to construct various collectible pieces for their mecha, which would allow them to make their mecha more powerful.

Each individual Mech Master item character would be a collectible that may be earned, constructed, and traded on the Mech Master market. The player’s primary collection and a playable character throughout the game, Mecha, would be available in a variety of tiers and categories. The next item to be added to your collection is known as a Pilot NFT, and just like their name suggests, these pilots would be in charge of operating mechas out on the field of battle.

The most important collectible is the Moonbase, which can be used to partition the moon into various parts. Players can then purchase a portion of the moon to use as a base for their mecha armies. The regions are restricted, making them extremely rare and high in value. When a player controls a larger zone, they increase their chances of winning rewards proportionately. Moonbase is a collectible token that uses the ERC-721 standard and represents a plot of land on the moon.

Mech Master Token (MECH) is an ERC-20 governance token for the Mech universe that is based on Polygon, Binance Smart Chain (BSC), and PolkaFoundry network. MECH holders are able to stake their tokens at attractive yearly percentage rates, engage in the game, and vote on important matters of governance by using their MECH tokens. The following are the principal applications for the MECH token:

MECH token holders have the ability to participate in the Gacha system and win a variety of prizes by using their MECH tokens.

You will be able to vote on new game features and configurations.

o Voting power can be gained by locking MECH tokens for a predetermined amount of time.

The present development of Mech Master is proceeding according to its timeline without any major delays, and IGO sales have already begun. Players in Mech Master have access to one of the largest libraries of assets, which they can exchange with one another to assemble the most powerful mecha lineup possible. The vast majority of the items in the game are creations made by players using resources that they have discovered. They will become the players’ very own one-of-a-kind assets, which have the potential to fetch a high price on the market.