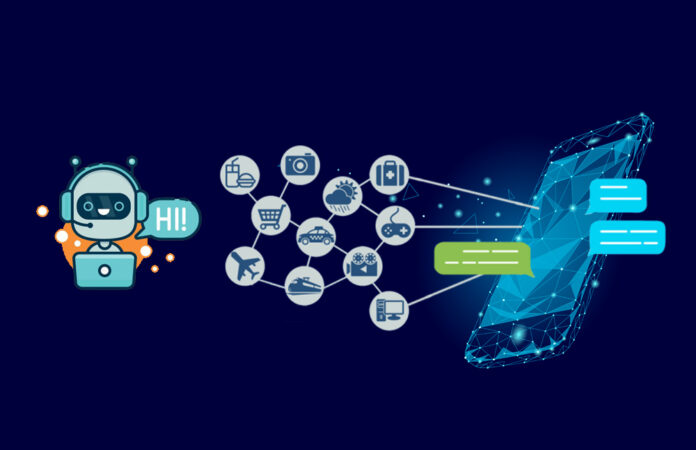 Can Radix Propel DeFi Into the Mainstream?

Decentralized finance, abbreviated as “DeFi,” is a ground-breaking technology that, in a nutshell, enables users anywhere in the world to gain access to financial services without the necessity of oversight or participation from a third party. Applications that use DeFi make it possible for users to keep the value that had been taken by a company, government, or regulatory body in the past. One example of this is the redistribution of transaction fees back to the end user, which were previously taken as profits by third parties. There are still problems inherent to DeFi that prevent wider adoption, not the least of which are in terms of scalability and security, but the total value locked in DeFi has increased dramatically over the past 12 months, going from less than $1 billion to almost $23 billion. This is despite the fact that the value locked in DeFi has risen from less than $1 billion to almost $23 billion. Radix is where you want to be at this point.

The users of DeFi applications receive a tremendous amount of value, but the current iterations of these applications are unable to process transactions quickly enough to compete with solutions that are more conventional or widespread. These applications are subject to the processing speed of the Ethereum network, which is only about 10 transactions per second on average. This is because the majority of the DeFi ecosystem is built on top of the Ethereum network. Because there is not enough capacity for transactions, the fees associated with using Ethereum have skyrocketed as more people have begun to use the platform. These fees can sometimes come close to or even exceed $50 to complete a single transaction. Because of the need for significantly lower fees, users to actively participate in decentralised financial systems, this model cannot be maintained over the long term.

Increasing the processing speeds of decentralised applications is one of the best ways to speed up the process of mainstream adoption of these applications, and this is a factor that Radix was specifically designed to improve. Radix, which serves as a protocol layer and is focused on building and serving DeFi applications, was designed and developed with the requirements of users of DeFi applications in mind. Radix will be able to provide transactions at a rate that is one order of magnitude faster than the Ethereum network when it launches the first iteration of its mainnet in the second quarter of this year. These capabilities will allow for hundreds of transactions to be processed in a single second. In light of the fact that Ethereum has already achieved a level of mainstream usability and attention despite the fact that its transactional capacities are extremely low, the launch of a platform that is significantly faster should translate into rapid expansion of the Radix network. Especially when one considers the fact that Radix has already demonstrated a speed of 1.4 million transactions per second in a test conducted in 2018, a level of speed that has the potential to compete favourably with any existing or future payment system.

Radix isn’t just trying to solve the issue of increased transaction speed when it comes to decentralised finance; the startup is also working on eliminating the capability of hackers to exploit decentralised finance applications and steal money from users. In recent years, hundreds of millions of dollars have been stolen through vulnerabilities and hacks against DeFi applications. However, because of the decentralised nature of these apps, it is nearly impossible to provide compensation for those who have been affected by these thefts.

Radix is working on a solution to this issue in a number of different ways, one of which is the introduction of its Components Catalog. This is a development pathway that was developed in order to increase the composability of decentralised applications. When compared to more traditional blockchain developer models, this platform gives developers the ability to better define the outcomes of application transactions, which in turn increases security. Radix also provides its developer ecosystem with pre-made, verifiably secure DeFi templates. This is a very secure option that is based on previously proven and secure DeFi applications that are already running on the Radix network.

Is Mainstream Adoption Right Around the Corner?

It would appear that it is only a matter of time before these applications reach mainstream acceptance and become usable. Decentralized finance enables innovative capabilities for financial freedom and the redistribution of value, so it is only natural that these applications would eventually become popular. These problems may soon be a thing of the past thanks to Radix’s promise of greater scalability and security. At the moment, a number of annoyances discourage users from making use of the applications in question, but Radix’s advancements may soon make these issues obsolete. When the bottlenecks in DeFi are removed, a new era of financial freedom will begin. This will make it possible to wrest control away from centralised platforms and give it back to the people.

Radix Listing on Bitfinex on January 21

Today, Radix made the announcement that it will list on Bitfinex, which is currently ranked among the top 5 cryptocurrency exchanges worldwide. This represents a significant advance in Radix’s efforts to expand their operations across the world.